It may come as a surprise to some, but having public healthcare is not always the best option when it comes to reducing wait times for seeing physicians. How is that possible? And what are some of the reasons for this? Let’s examine two countries which adopt different healthcare funding systems and compare the results.

The United States is the largest economy in the world, and its healthcare system is one of the costliest. The US adopts a private healthcare model, which means that the federal government does not directly cover the cost of health care for all the citizens of the country. The costs are covered privately (and sometimes publicly) through a variety of payment models that include private insurance, some state funding and some federal funding. Overall, the costs are mostly covered via private means such as employer’s insurance premiums. In this model average wait time was 18.5 days according to this article.

In contrast, the Canadian healthcare system is publicly funded, and that means that the entire of the costs of healthcare in Canada are covered by the Federal and provincial governments. So what effect does that have on the average wait times for seeing a family doctor? Or even a specialist? According to this the CBC the average Canadian waits longer to see a doctor than most Americans. Not just that, patients in Canada have longer wait times than many of those in other countries internationally. In fact, less than half of Canadians report being able to see a doctor on the next day, or even within two days.

The effects of this have been a recent trend that is increasing, especially in countries with a public healthcare system such as Canada. That trend is the increasing use and adaptation of walk-in clinics. These clinics do not follow the traditional model of family physicians. They do not have appointments and do not have a rigid list of patients that follow-up with the doctor every set amount of time. These clinics are the equivalent of the millennial generation, which wants everything to be fast and convenient. And that is exactly what these medical walkin clinics deliver, no-appointment, quick and easy access to a doctor. At a recent visit to santamariamedical.ca, doctor wait times as low as a few hours. And, the clinics are usually open on non-traditional hours and on weekends, which makes them even more convenient to the millennial generation.

It is not possible to say that public healthcare leads to longer wait times. However, it seems that sticking to a rigid system of public funding causes an increased load on the health care system, which in turn may be the cause of longer wait times.

If you have never considered alternative cures for general everyday ailments now may be the time.

I mean seriously, have you ever watched one of those TV commercials for a new drug that’s being released by a pharmaceutical company? It takes them longer to list the side effects of the drug that it does to talk about the actual benefits. They are of course obligated by law to list all of the side effects or they probably never would.

Don’t get me wrong, I am not hey basher of all things Pharma, I think that painkillers are probably my favorite big Pharma creation because, let’s face it, some days I wouldn’t be able to get through the workday within a couple of Advil or Tylenol. And when I can’t breathe that night due to some nasty cold that I’ve picked up a good shot of Otrivin cannot be beaten.

So I reiterate, I am not a big Pharma basher in general. I just like to put things in their perspective. I don’t think we should be reaching four pills for every little ailment.

One of my favorite alternative medicines is colloidal silver. Colloidal silver has a very interesting history since it was also a favorite of doctors back around the hundred to 150 years ago. Back then it was called Quicksilver. Silver is a well-known antibacterial and is actually used in his nanoparticle form today as an antibacterial in sports clothing. As an antibacterial, it was used for a whole host of different cures in a bygone era. Being a called quick silver back in the day, this is where the term “ quack” that is used as a derogatory against certain medical practitioners and their practices.

When allopathic medicine started to come on the scene the purveyors of that type of medical practice started calling holistic medicine practitioners “quacks”. Again, a derivative of “quick”.

Colloidal silver it’s probably best to use internally as a cure for stomach ailments. I have found that whenever I have some sort of stomach ailment that it comes in handy as opposed to taking Tums or some other over-the-counter stomach cure product. Most over the cure stomach ailment products are not really very healthy for you when you start digging into the way they functioning the body. Is the us creating a new permanent subclass ?

Tums, for example, is supposed to help with indigestion. In fact, it may relieve some of the symptoms temporarily, but like most medications including over-the-counter varieties, it simply masks the real problem. The real problem with indigestion is a lack of proper stomach acids and do not have an excess. If you have a lack of stomach acids should you really be taking something that isn’t anti-acid? I think not. You would be better off to take a couple tablespoons of apple cider vinegar instead.

I have actually tried this experiment on a friend of mine who was a chronic “ take a whole roll of Tums at a time” type of guy. I persuaded him to try the vinegar instead against his will of course. I badgered him until he conceded to try it because he knew I wouldn’t let up until he did.  Of course, I was right and it did cure his indigestion and removed that nasty grimace from his face as well.

Five minutes later he has this calm serene come over his disposition. Once I noticed this I said, “ stomach feels better doesn’t it”?  He was stunned!

Don’t be afraid to try something new holistic medicine department. The majority of the treatments can do very little harm if misapplied and do a tremendous amount a good if I applied in the right context. 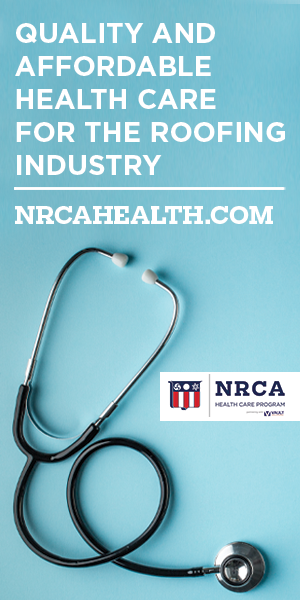 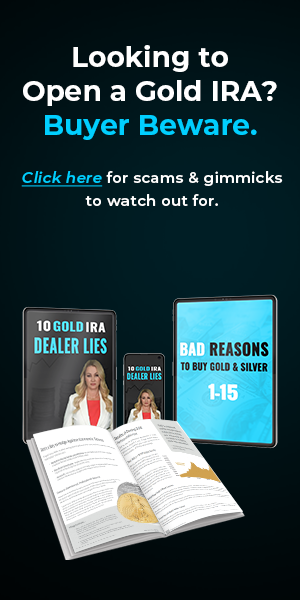